The Continuing Saga of the Willy T 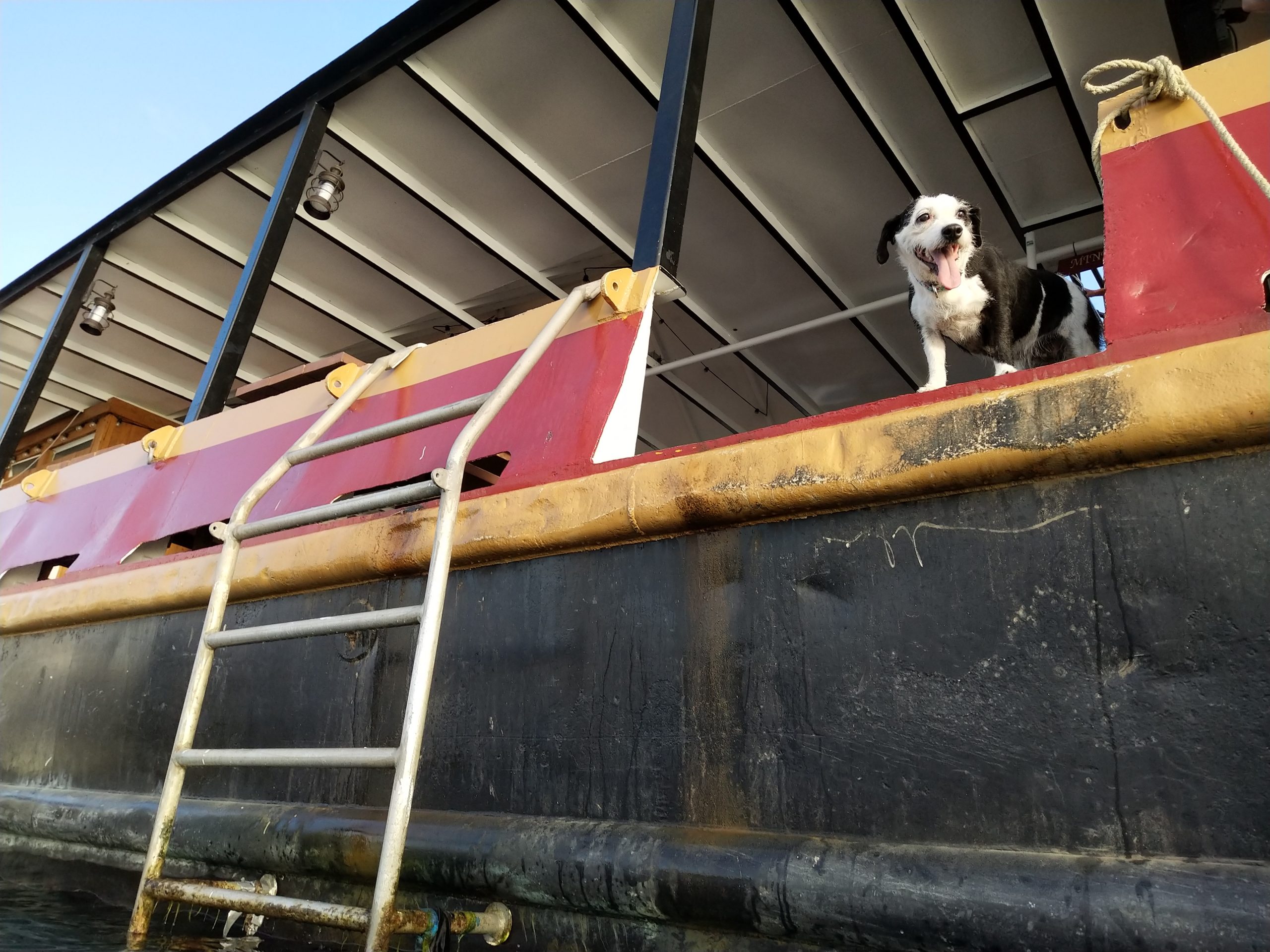 When you think of planning any charter itinerary in the British Virgin Islands, there aren’t many that will forego a visit to the infamous William Thornton Floating Bar and Restaurant aka the “Willy T” aka biggest party spot in the BVI!  A must do for any charter guests who love a good time, the Willy T has entertained locals and tourists for decades.

For anyone not familiar with this pirate ship, it had been located in the Bight at Norman Island since 1989...that is until Irma came along.  Needless to say, the hurricane not only destroyed the ship but ripped her from her anchor and ran her aground at the shoreline.

The owners, Ewan and Heather Anderson, knowing that the BVI would be devastated without this icon, decided to replace her for the 2nd time in her history.  The first being when she sprung a leak back in the mid 1990’s and sunk at her previous location. After several month of refurbishing an old 110 foot supply ship at great expense back in the U.S., she was on her way home to the BVI in late April of 2018. What the Anderson’s didn’t realize is that the new and improved Willy T would not be welcomed back to Norman Island when she arrived.  Thankfully they did find her a new home and in fact, we are excited to share with you an amazing video of her arriving at her new location in Great Harbor on Peter Island on May10th of 2018. No worries, it’s just 15 minutes east of her previous resting place.

The new location in Great Harbour is expansive and equally as deep, but there may not be enough moorings to accommodate a busy afternoon in peak charter season.  Our advice is to arrive early if you plan on spending the night in Great Harbour for the best chance at claiming a mooring for the night. If you are left with no choice but to anchor, best bet is the far southeastern corner of the harbor where you’ll find the water to be about 20’ deep.

Arrrr but What About Her New Digs?

Bigger is better so they say.  Laid out similar to her previous ship, but with a wider beam and 2 heads instead of 1!.....not that they will always be working but hey, it’s the thought that counts. There is no dinghy dock as yet so you might have to swim in if forced to raft-up from a distance.

The new Willy T is still open for lunch and dinner with upgraded menu and as always. a fully stocked bar that is bigger than ever.  And let’s not forget to mention the traditions for anyone who will be stepping aboard this pirate ship for the first time this charter season.  Every good pirate will want their turn at the Shotski and don’t forget your “Willy T” temporary tattoo...you pick the spot! And you’ll probably not get away without walking the plank and taking the plunge from the top deck.

Rest assured, there’s almost always a party brewing on the Willy T.  Chances are you’ll meet people from all over the world, the question is, will they remember you the next morning!

We’ll leave you with this video of her re-opening day party on June 3rd, 2018 which started within minutes of securing her new mooring!  Needless to say she was immediately mobbed by waiting partiers.

Yo Ho Ho….see you onboard!

Update as of November 11, 2018: The Willy T has been given three months to vacate Peter Island. We will keep you updated on this saga as more information becomes available. For now, go here to learn more on the latest ruling.

The BVI are only accessible by boat. Check out our charter yachts that can get you there. View Our Fleet 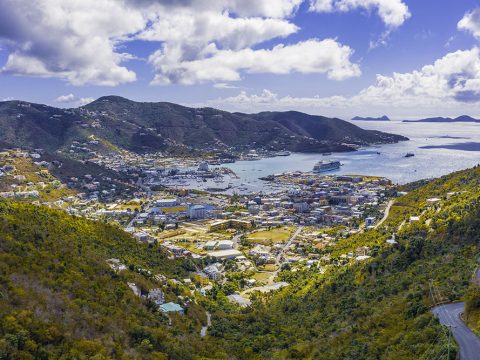 The State of BVI Tourism Due to COVID-19 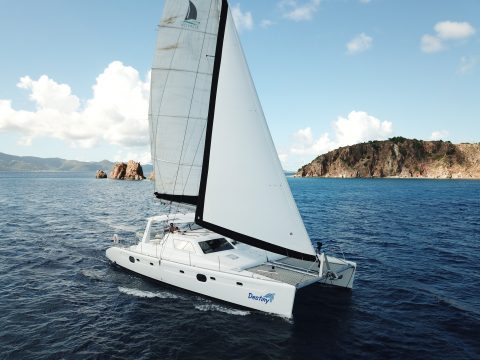 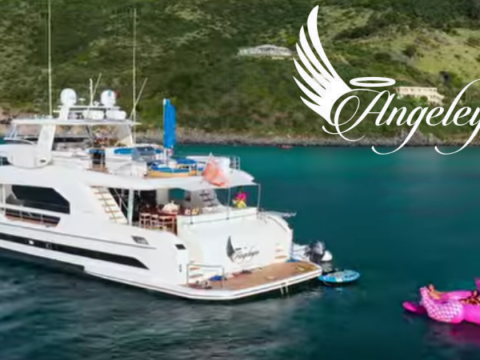 ‘Angeleyes’ Yacht in Netflix ‘Top 10’ on the new series, “The World’s Most Amazing Vacation Rentals!” 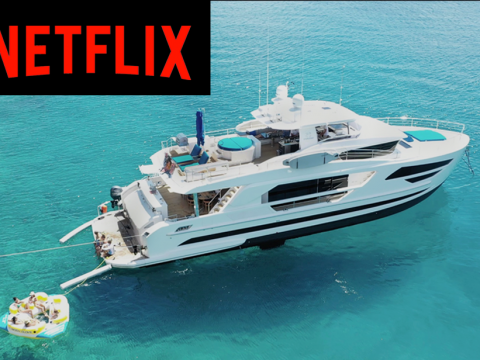 VCY’s Own Angeleyes Yacht to Be Featured on the Netflix Special, “The World’s Most Amazing Vacation Rentals!”