Look to Horizon to produce such a spacious and commodious 52 powercat. Mystic Soul's design is nothing less than stellar! She's a bluewater cruiser, and beneath her proven hull design are two bespoke guest queen suites and a spacious saloon and galley. Couple that with a large flybridge and helm station and ample aft cockpit deck, and you have the recipe for a fine charter yacht. Mystic Soul's Chef Philippa, received Runner-Up: Best Appetizer @ 2019 BVI Charter Yacht Show.

Lock in Your Dates 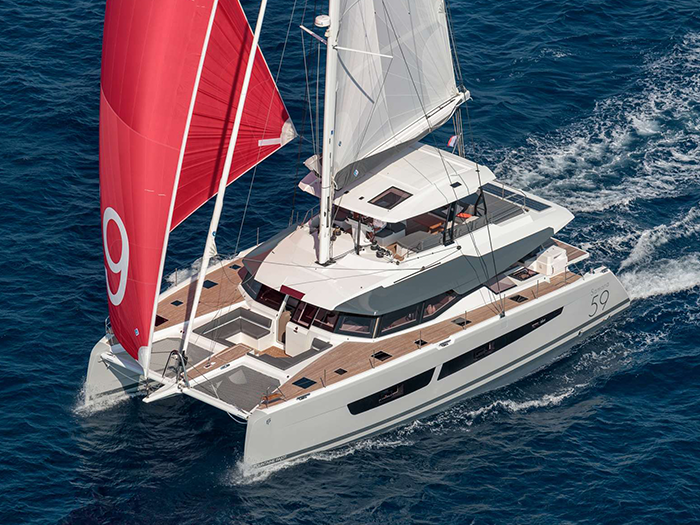 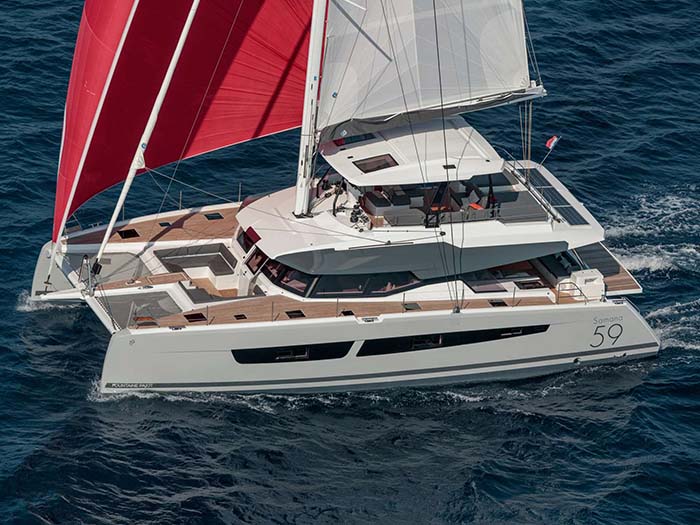 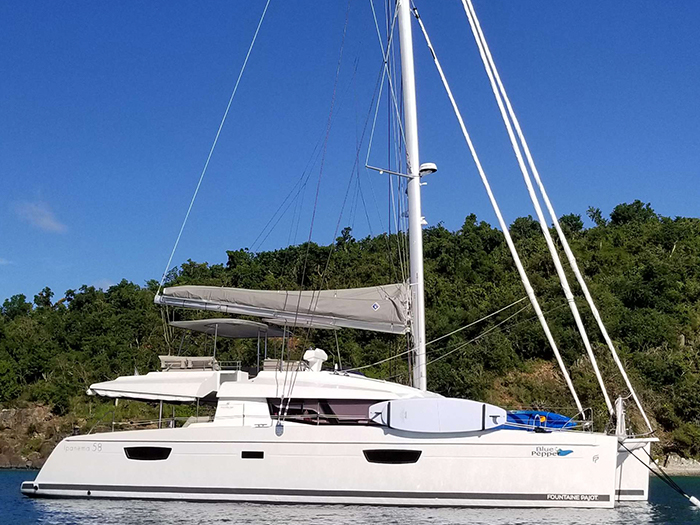 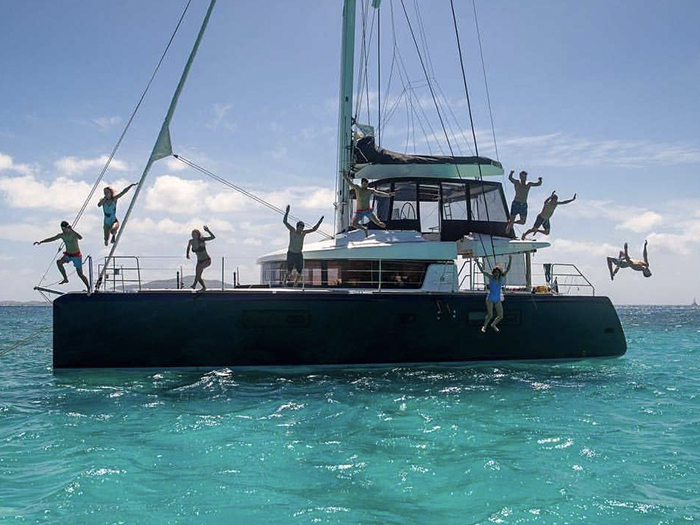